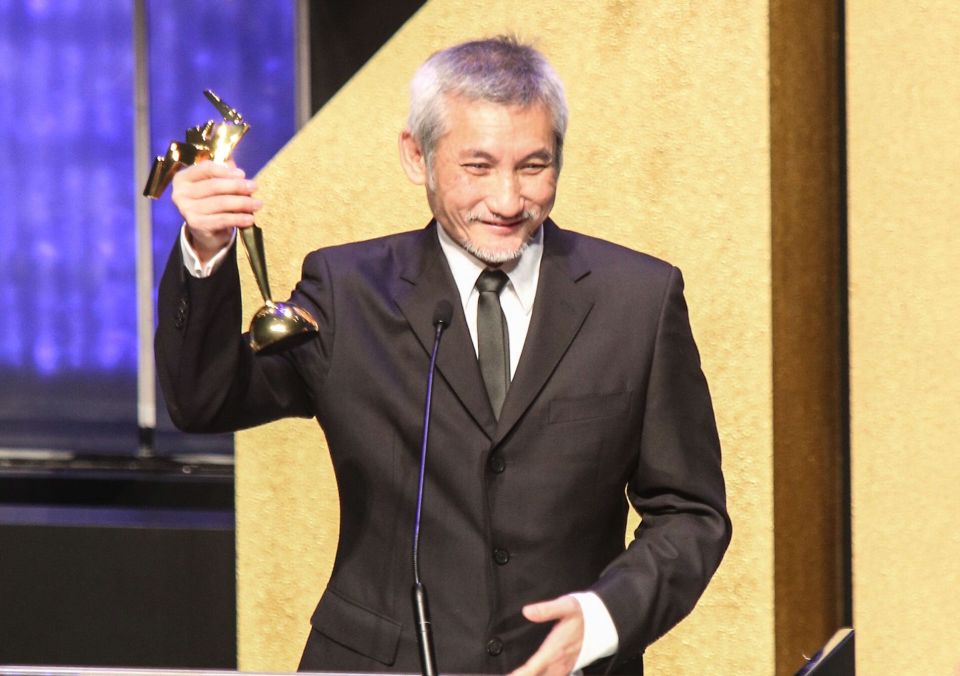 Japanese movies picked up a pair of awards – best actor for Tadanobu Asano in “Harmonium” and best visual effects for “Shin Godzilla” – while films from Hong Kong, Singapore and Iran picked up one award each

One of the night’s major highlights came as veteran Hong Kong filmmaker Tsui Hark accepted the Lifetime Achievement Award for “recognition of his fundamental achievements and a lasting impact of outstanding artistic, cultural and commercial significance in Asian cinema,” the AFA said in a statement.

Other honorees at the 11th AFA on Tuesday night included Hong Kong actress and singer Sammi Cheng, who received the Excellence in Asian Cinema award for her “distinguished talents and affirmation of her achievements and contributions to Asian film industry and culture,” the AFA said.

The Rising Star of Asia award went to Chinese actress Jelly Li “for her exceptional talent and breakthrough in Asian cinema in the past year.” Ms. Li also was a nominee this year in the best newcomer category for “The Mermaid.”

The awards ceremony was held at the Hong Kong Cultural Centre.